I saw a question in one of the great Divi Facebook groups which asked for a solution looking very similar to the one in this tutorial. Since I found the effect interesting, I decided to replicate it and share the layout and tutorial with the community. This simple tutorial is based on pure customization within the Divi Builder and custom CSS. You can download the layout and CSS code for free at the bottom of this post.

We will need a row with 5 columns (or any number that suits your needs). In each column, we will have a blurb module. I decided to go with free icons from Icon8.com for the purpose of this tutorial but you can also use other sources such as Divi Icons Pro from B3 Multimedia. This great plugin will add dozens of awesome icons to your blurbs. I did the following customization of the blurbs and the row:

I used the text module since I believe that it’s extremely easy to customize. I added the module right under my blurb in each column so there was a blurb and a text module in each of my 5 columns. I did the following customization to the text module:

The columns within the row will actually help us achieve our effect a lot, so let’s do some customization. I applied this styling to all of my columns:

Now we have everything prepared for our CSS code. You can write your CSS in several places (watch this great video by Josh Hall where you can find out more). In the demo file I prepared for you, you’ll find the code in a code module on the same layout as the blurbs.

When we hover on a column (not just a blurb because we added some spacing to the column), we want the blurb content to move up a bit to make “space” for our arrow. We will also need some animation after we end hovering, so that the blurb moves downwards again smoothly. In order to achieve that, we’ll need the following CSS:

Changing Blurb Text Color on Hover
We moved the blurbs upwards already but on the green column background, the text wouldn’t be very visible. Therefore, we need to change its color to white. For the blurb title text, Divi uses h4 and for the blurb body text, we can easily target a paragraph (p). We will use the following code:

Since our column background will be green on hover, our blurb image won’t be visible anymore. The easíst way to fix it and change the image’s color to white is to use a filter. With contrast(0) brightness(2) I was able to recolor the image to white:

Making “Read More” Arrow to Appear Only on Hover

You’ll receive an email with a link to download your file. If you are my subscriber already, don’t worry, you won’t be added twice 🙂

Thanks a lot Richard!! Congrats for your great website

Thank you very much Carlos! 🙂 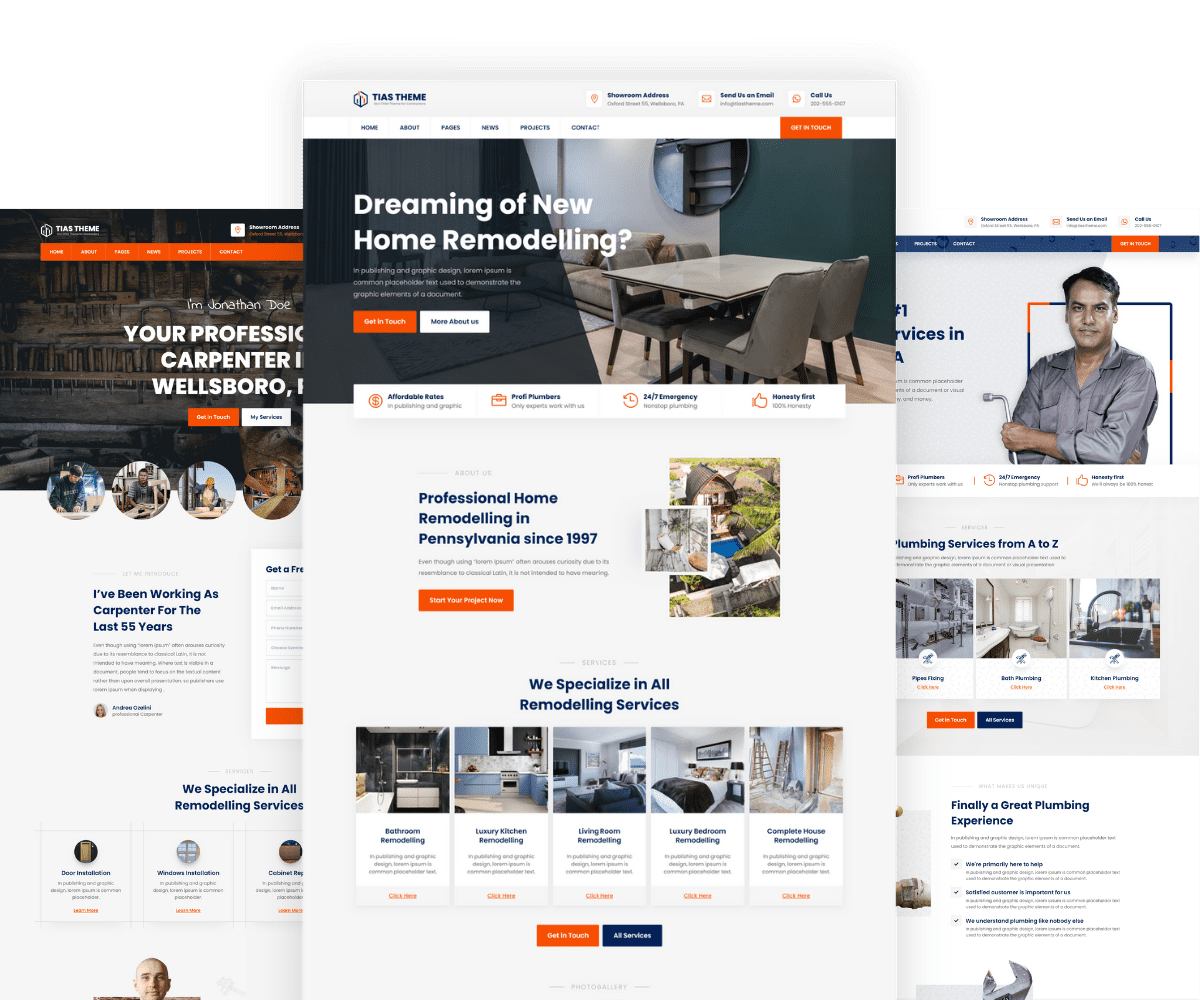 Check These Divi Resources, Too:

How To Create a Free Filterable Gallery in Divi

How to Ged Rid Of Cumulative Layout Shift (CLS) in Divi

July 22, 2022
Read more
See all resources
We use cookies on our website to give you the most relevant experience by remembering your preferences and repeat visits. By clicking “Accept All”, you consent to the use of ALL the cookies. However, you may visit "Cookie Settings" to provide a controlled consent.
Cookie SettingsAccept All
Manage consent

This website uses cookies to improve your experience while you navigate through the website. Out of these, the cookies that are categorized as necessary are stored on your browser as they are essential for the working of basic functionalities of the website. We also use third-party cookies that help us analyze and understand how you use this website. These cookies will be stored in your browser only with your consent. You also have the option to opt-out of these cookies. But opting out of some of these cookies may affect your browsing experience.
Necessary Always Enabled
Necessary cookies are absolutely essential for the website to function properly. These cookies ensure basic functionalities and security features of the website, anonymously.
Functional
Functional cookies help to perform certain functionalities like sharing the content of the website on social media platforms, collect feedbacks, and other third-party features.
Performance
Performance cookies are used to understand and analyze the key performance indexes of the website which helps in delivering a better user experience for the visitors.
Analytics
Analytical cookies are used to understand how visitors interact with the website. These cookies help provide information on metrics the number of visitors, bounce rate, traffic source, etc.
Advertisement
Advertisement cookies are used to provide visitors with relevant ads and marketing campaigns. These cookies track visitors across websites and collect information to provide customized ads.
Others
Other uncategorized cookies are those that are being analyzed and have not been classified into a category as yet.
SAVE & ACCEPT
wpDiscuz